The 24 poems appearing in this exhibit all come from one or another of three volumes of poetry that Bruce Roseland has compiled. The first to be published, The Last Buffalo, won the 2007 Wrangler Award for "Outstanding Book of Poetry" published in 2006. Wrangler Awards are presented annually by the National Cowboy and Western Heritage Museum in Oklahoma City, Oklahoma in 16 different categories of western heritage preservation achievement. A Wrangler was also awarded to the publisher, The North Dakota Institue for Regional Studies located at North Dakota State University in Fargo, ND.

The NDIRS went on to publish Bruce's second volume of poems, titled A Prairie Prayer, which subsequently won a 2009 Will Rogers Medallion Award for outstanding western literature published in 2008. The WRMA is presented annually by the Academy of Western Artists in Dallas, Texas. Again, the publisher, NDIRS, received an award, as well as the writer.

The Third Collection of Roseland's poetry is a collaborative effort with photographic artist Susan Melius, and is offered at the exhibit, along with the first two books, as a corollary to "Heart of the Prairie." Titled Church of the Holy Sunrise, it is a self-published book, with Susan setting up the layout and design.

Bruce Roseland was born in 1951 on a farm in central South Dakota where he has spent his entire life, except for attending college. After 2 ½ years at SDSU and 1 ½ years at UND, he obtained a bachelor’s degree, then remained at UND to pursue a master’s degree in Sociology, which he received in 1980. About that time, however, he made the decision to return to the family farm and become the fourth generation operator of it. He and his wife Barbara (Logan) from Devils Lake, ND, have spent their lives and raised their two sons, Aaron and Adam, on the home place near Seneca, SD.

He has previously written two books, the first titled The Last Buffalo, which won the Wrangler Award for Outstanding Poetry Book of 2006. Bruce’s second volume, titled A Prairie Prayer, won a Will Rogers Medallion Award in 2009. Church of the Holy Sunrise is his third collection of poetry, in which he continues to map out the time and the place he makes his living from. 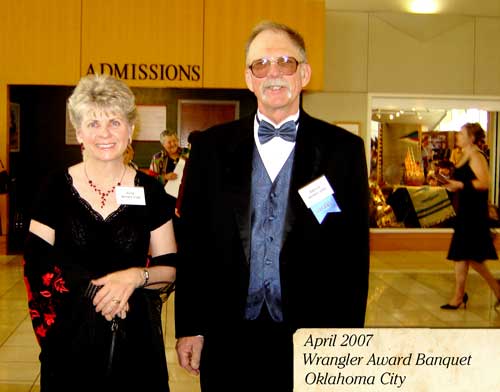 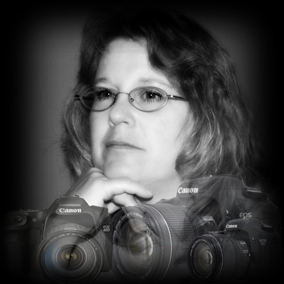 Growing up in rural Faulk County South Dakota I developed a love of photography at a very young age. Everywhere I looked there was natural beauty to be captured and enjoyed. I cannot remember a time when I did not have a camera in my hand. I am now a farmwife, mother of five and grandmother of five.   We have a small farm/ranch near Miranda SD where we raise cattle and put up hay. My husband, Dan, and I both work off the farm to supplement our farming income. After 50 years I am still amazed every day with how much beauty we are blessed to see day after day. My youngest son has commented that my photos are "The same old things we see every day" and he is so right. We just need to take the time to see it. My husband says I see life through the lens of my camera. I have been blessed to be able to spend so much of my life capturing the amazing beauty I am surrounded by.